I know I have not posted in almost 2 years, but I need some positive vibes for Lola.

Starting last Sunday Lola starting throwing up.  I was not too concerned because she was normal otherwise.  As the week went on she stopped eating and was getting more and more lethargic.  She went to the vet on Friday and they could not figure out what was wrong.  Gave her some medicine thinking her liver counts were a little high and that could be a problem.  Saturday, was much worse.  Lola was not doing much of anything, although she did chase a couple of rabbits.  I took her back to the vet, and they still did not know, but wanted her to go to the ER vet to get fluids over night.

We got to the ER vet and they want to do an x-ray to make sure there was no blockage.  (Her normal vet did not a x-ray and was adamant there was no blockage based on their exam.  That will be another problem that will be handled later, and Lola will be getting a new vet).  The ER doc said the x-rays indicated that there may be a blockage.  I agreed to let them go in and do surgery.

Lola had a blockage in her intestines.  Part of her intestine was removed, and she has a pretty major infection. The doctor was amazed how great she looked based on how bad she really was.  She remains in the hospital and is fighting.  She will continue to be there for a few days.  There is also a chance that there could be complications and she may not make it. My main concern at this point is that she is not suffering, and that any complications will not cause her to suffer.  She has had a rough week and I do not want her to suffer any more.

I feel like a horrible dog parent.  I have no idea what she got into.  Nothing is torn up in the house.  I just hope I can provide her the care and comfort she needs.  I know she has had a great life.  But this is not how her life should end.  I just hope her stubborn bulldog nature will help her fight this and come back home.

Any positive vibes for Lola would be greatly appreciated.  Thank you. 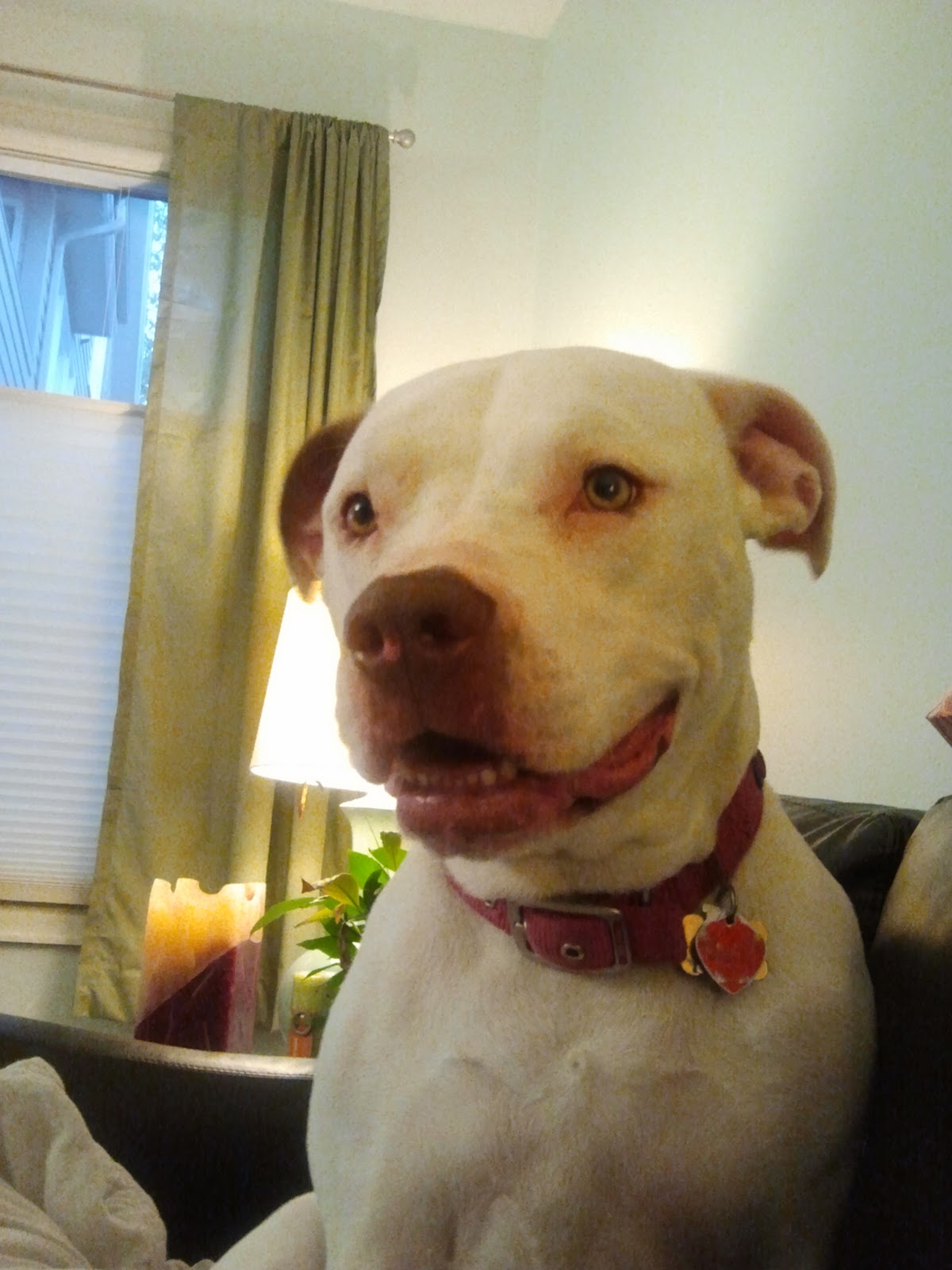 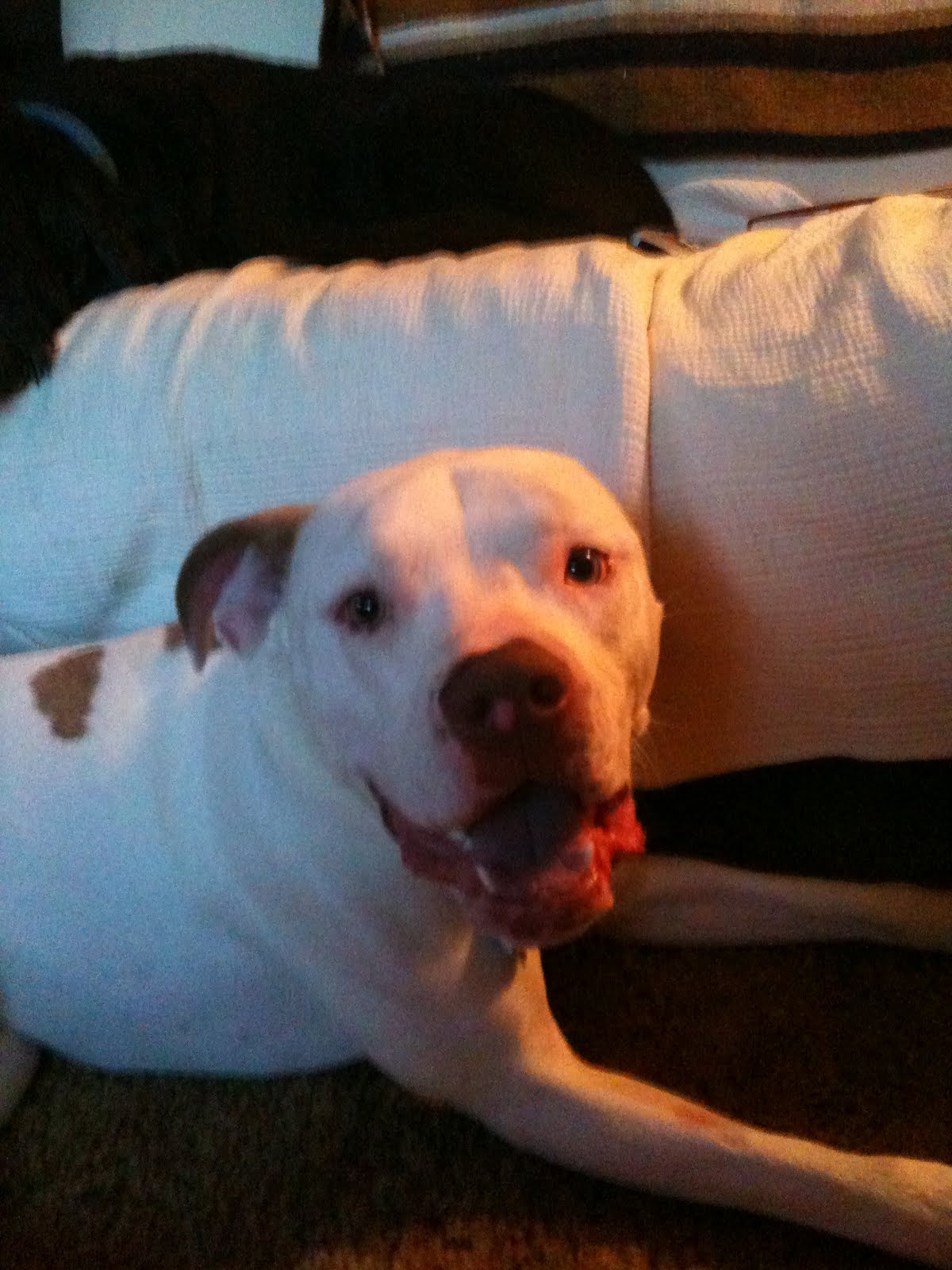